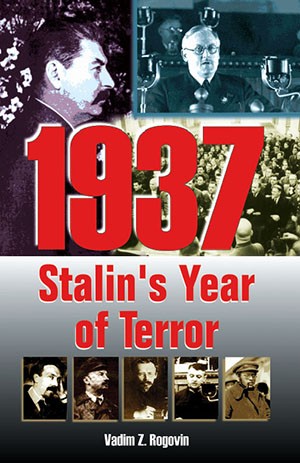 Buy Was There an Alternative? together with 1937: Stalin’s Year of Terror and receive a 20 percent discount.

A major work of original historical research, 1937 provides a detailed and penetrating analysis of the causes and consequences of Stalin’s purges.
The author, an eminent Russian Marxist historian, argues that it is impossible to understand these tragic events apart from Stalin’s determination to wipe out all vestiges of the socialist opposition to his regime, above all, that associated with Leon Trotsky. 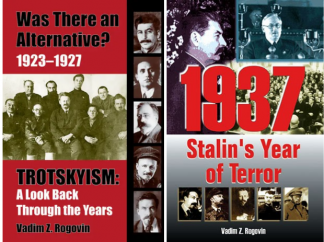