View basket “1937: Stalin’s Year of Terror” has been added to your basket.
Sale! 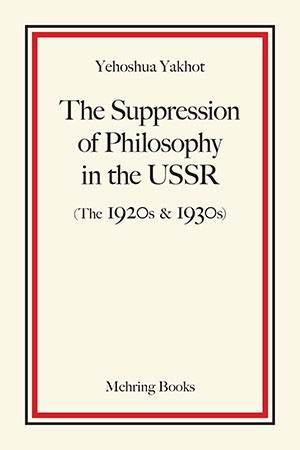 Buy Was There an Alternative? together with The Suppression of Philosophy in the USSR and receive a 20 percent discount.