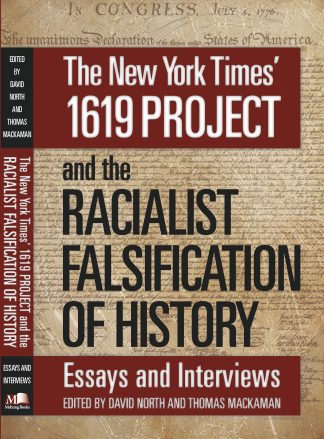 Buy Was There an Alternative? together with The New York Times’ 1619 Project and the Racialist Falsification of History and receive a 20 percent discount.

The New York Times’ 1619 Project, launched in August 2019, mobilized vast editorial and financial resources to portray racial conflict as the central driving force of American history. By denigrating the democratic content of the American Revolution and of the Civil War, it sought to erode democratic consciousness and to undermine the common struggle of the working class of all ethnic backgrounds against staggering social inequality.

The World Socialist Web Site comprehensively refuted the shoddy journalism and dishonest research of this project. Its interviews with eminent historians of the Revolution of 1775-83, the Civil War of 1861-65, and the Civil Rights movement of the 1950s and 1960s, whom the 1619 Project had deliberately snubbed, roused a storm of protest against the Times’ false and politically motivated narrative.

The legitimization of racialist theorizing manifests a deep intellectual, social and cultural crisis of capitalist society. As a mouthpiece of the Democratic Party, the Times’ substitution of race war instead of class conflict seeks to build a constituency which embraces the rule of the big banks and the billionaire oligarchy, while pretending to espouse liberal ideas.

The book includes the WSWS responses to the 1619 Project, interviews with seven leading historians, a lecture series on American history, and a record of the controversy. 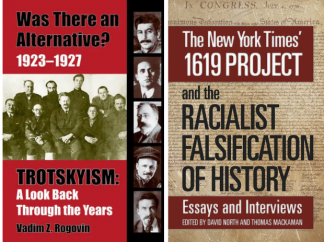